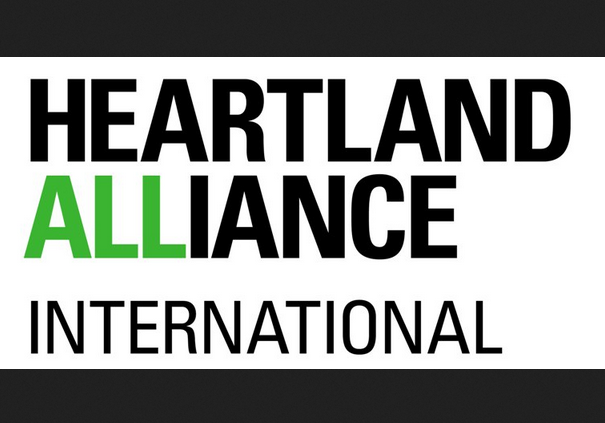 By Editor on 21st January 2014 in Employment, Security

By Amal Sakr for Al-Monitor. Any opinions expressed are those of the author, and do not necessarily reflect the views of Iraq Business News.

The Heartland Alliance, a US organization that deals with human rights issues, has tracked 100 cases of human trafficking in Iraq during the past two years.

Razan Dyler, a representative of the organization in Iraq, told Al-Monitor, “It was very difficult to track these cases, which occurred throughout the Iraqi provinces, including some in Iraqi Kurdistan. The situation in the latter is even more complicated [than in the rest of Iraq], in light of the absence of laws criminalizing human trafficking in the region.

Thus, people can easily carry out trafficking there, and the perpetrators have no reservations and fear nothing.”

Dyler added that the majority of the cases the organization has tracked involve human organ trafficking, female sex trafficking and child slavery. These acts are committed by gangs that organize begging and exploit foreign workers, through enslaving the majority of them and depriving them of their basic labor rights such as full wages and regular vacations.

Moreover, Dyler clarified that the easiest cases to track are those involving exploitation of women for prostitution. Most victims of such forms of trafficking are originally from provinces in south and central Iraq.

According to Dyler, despite the fact that human trafficking in Iraq has clearly become a widespread phenomenon, the Iraqi government waited until 2012 to pass a law to combat this phenomenon.

The Iraqi courts have so far not issued any rulings in human trafficking cases, according to the organization’s records.