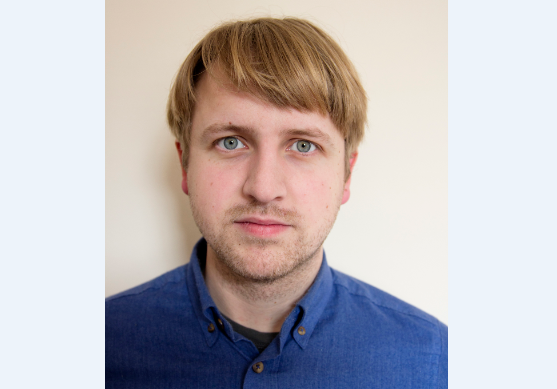 Robert Tollast is a consultant at Noorbridge, a Helsinki based consultancy with staff in London and Nasiriyah, Iraq. He has written extensively on security, politics and economic issues in Iraq for various publications, and is currently researching a modern history of Iraq with support from The Middle East Forum. email: [email protected] twitter: @roberttollast

What comes to mind when you imagine private security firms in Iraq? At worst you might recall the leaked footage (from 2005) of Blackwater personnel firing wildly at civilian cars during the coalition occupation. We then heard of 2007’s infamous Nisoor square massacre, and Blackwater’s reputation hit rock bottom.

Sensationalist books such as License to Kill: Hired Guns in the War on Terror or Hollywood portrayals from The Green Zone and The Hurt Locker have not helped an industry widely perceived as mercenary. Perhaps you are a soldier reading this who served in Iraq and remember nothing but swagger, expensive sunglasses, caps and chinos and the knowledge that these men were making far more money than you.

These days the industry in Iraq is highly regulated, and after coming under significant pressure from the Iraqi government in 2012 it has reformed considerably. 2008 saw the advent of the Montreux document, an international agreement that now has 49 participating states, initiated by groups such as the Red Cross and the Geneva Centre for the Democratic Control of Armed Forces.

It would be hard to argue that from a tactical, strategic, ethical, reputational or business perspective, these regulations do not make sense. A community that is alienated by bad behaviour is more likely to be hostile, and incidents are often broadcast on the global stage in minutes thanks to the proliferation of smart phones.

Some private security companies have adapted to the extent that they are considerably reliant on local staff (not just Iraqi nationals, as specified by Iraqi law.) This bond with the community is often vital and is now happening in Al-Qaim: the town where the Abu Mahal tribe started the first uprising against al-Qaeda in 2005 that shattered the organization (before it was allowed to revitalize) lies close to the Akkas gas field in Anbar, currently being worked on by the Korean company KOGAS.

Haider Abadi, projects manager at Al Sajer Security explains that this could be one of the most dangerous private security jobs in the world. But with the Anbar council supporting the project and local tribal involvement, it is currently manageable. Haider Abadi’s work shows us that PSCs are not only securing their clients, but also Iraq’s economic future.