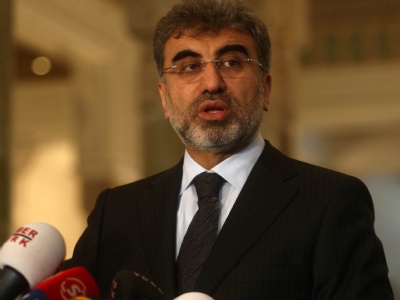 Turkish Energy Minister Taner Yildiz (pictured) has remarked at a press conference that the country is ready to export oil from storage tanks at Ceyhan, once they have reached their capacity of 2.5 million barrels.

Baghdad is currently opposed to such a move, and minister Yildiz has expressed a desire for the dispute to be ended, saying that the continuation of the quarrel is hurting the KRG, Turkey and Iraq. He said in a statement for NTV Television,

"We would like this to be offered to world markets on behalf of Iraq. Regardless of the volumes, Iraqis will auction and sell this oil at world market prices.This could be done via Tupras  or brokers in other countries."