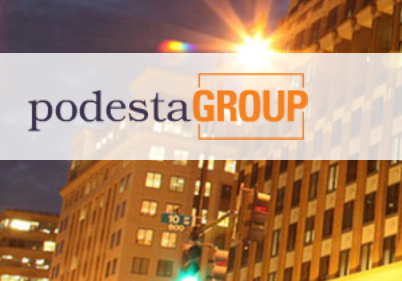 The Government of Iraq has reportedly renewed its one-year $960,000 PR contract with Podesta Group to "promote a better understanding with the US of its priorities and concerns".

The work, which runs through 2014, is designed to “further the purposes of the Strategic Framework Agreement” and facilitate a dialog with the American Congress and Obama Administration.

According to O'Dwyer PR, Podesta will develop a strategic communications and PR plan as well as other services, and provide Iraq with monthly written reports to summarize its efforts and progress to reaching the country’s objectives.

Iraq's Ambassador in the US, Lukman Faily, will act as Iraq's representative to the Washington-based firm.