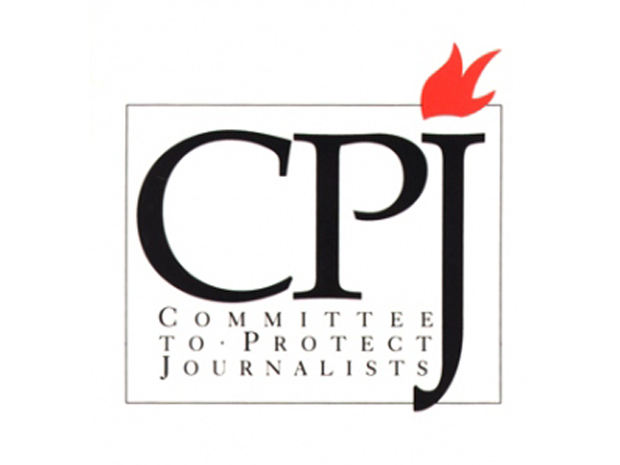 By Editor on 23rd April 2014 in Iraqi Communications News, Security

The Committee to Protect Journalists (CPJ) reports that journalists in Iraqi Kurdistan say they must self-censor on topics like religion, social inequality, and corruption associated with powerful officials.

Their report states that over the past few years the nonprofit advocacy group Metro Center to Defend Journalists, based in Sulaymaniyah, has recorded in detail nearly 700 attacks on journalists, including threats, harassment, beatings, detentions, intimidation, and arson; most of the attacks have gone unpunished.

The CPJ calls on the Kurdistan Regional Government to thoroughly investigate all unsolved attacks on journalists, including the murders of Sardasht Osman and Kawa Garmyane and the arson attack on Nalia Radio and Television (NRT), and hold to account all those responsible to the full extent of the law.