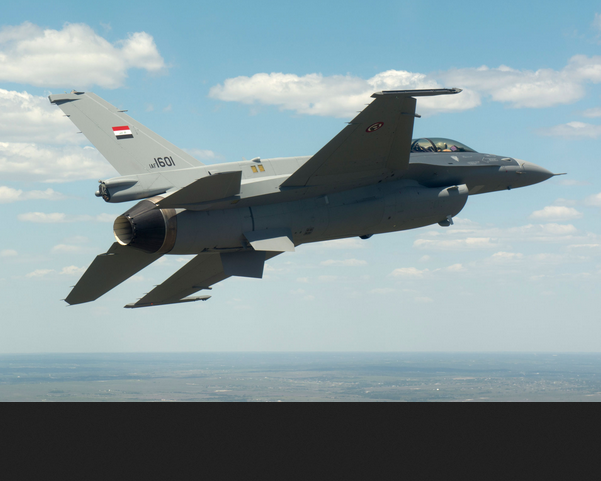 Lockheed Martin successfully completed the first flight of the inaugural F-16 Fighting Falcon for the Iraq Air Force. The jet is the first of 36 F-16 Block 52 aircraft on order through the U.S. Department of Defense for Iraq.

With more than 4,540 F-16s delivered to date, the Foreign Military Sale to Iraq adds to the F-16’s reputation as the world’s most versatile and affordable 4th generation multi-role fighter.

Lockheed Martin’s F-16 production line is expected to continue through 2017, with major upgrades being incorporated for all F-16 versions.