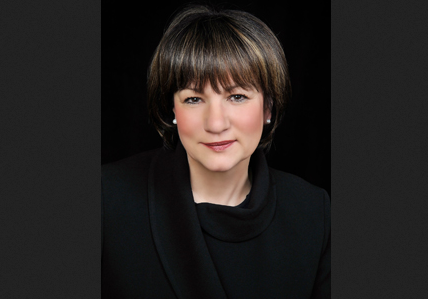 A newly-opened Canadian trade mission in Erbil suggests that Kurdistan is seen as a land of opportunities for Canadian firms, reports Rudaw.

After 25 years of absence, Canada opened a diplomatic mission in Baghdad in April 2013, and a new trade office in Erbil last February.

"It was clear that in order to pursue our mutual interests, Canada needed to be more present on the ground in Iraq ...

"Canada and Iraq’s trade and investment relationship is already strong but has enormous growth potential. It will be a central point of contact for Canadian firms who want to enter the Iraqi market."

According to the Office of the Minister of State, the Iraqi economy is one of the fastest growing in the region. “It is Canada’s largest two-way trading partner in the Middle East, with bilateral trade amounting to over $4.3 billion (CDN) in 2012, an increase of 63 percent over 2011.’’

The Canada-Arab Business Council (CABC) recently organised a visit to the Kurdistan Region, which included representatives from companies, such as Talisman Energy (already doing oil exploration in Kurdistan), SNC-Lavalin (started a pipeline project in Basra), and plane-maker Bombardier that is looking into ways of getting into Iraq.