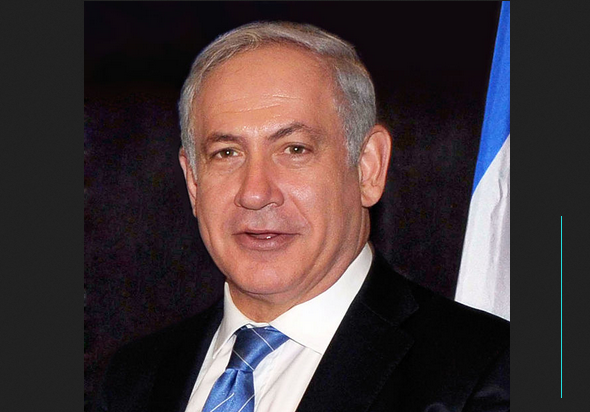 Israeli prime minister Benjamin Netanyahu (pictured) has expressed his support for Kurdish statehood, taking a position that appears to clash with the US preference to keep Iraq united.

In a speech to a Tel Aviv thinktank on Sunday, Netanyahu called for the establishment of an independent Kurdistan as part of a broader alliance with moderate forces across the region, and went on to call the Kurds "a nation of fighters [who] have proved political commitment and are worthy of independence".

According to the report from The Guardian, Israel has maintained discreet military, intelligence and business ties with the Kurds since the 1960s, seeing them as a buffer against shared Arab adversaries.