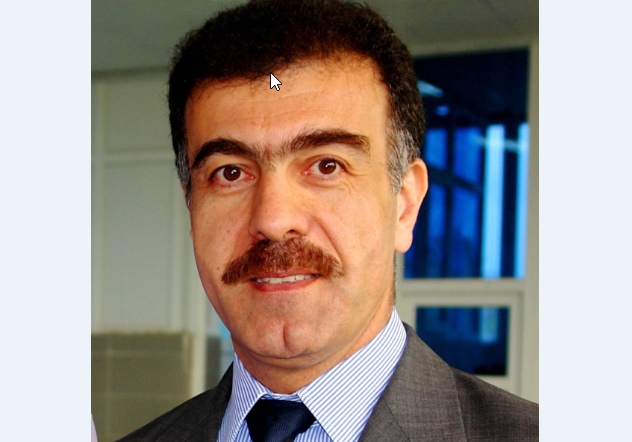 The delegation held meetings with senior Turkish officials, discussing the cooperation agreement in the field of energy that was signed between the Kurdistan Region and Turkey.

The KRG delegation held talks with the Turkish Ministry of Energy regarding a possible increase of oil exports from the Kurdistan Region. The Turkish side expressed its commitment to the terms and conditions of the agreement concluded between the two sides.

Minister Dizayee pointed out that the KRG delegation identified the account to which Kurdistan oil revenues will be deposited at the Turkish Halkbank. He added that it has been decided that handling the amounts in this account would be authorised only by the signatures of Qubad Talabani, Ashti Hawrami, and Rebaz Muhammad.