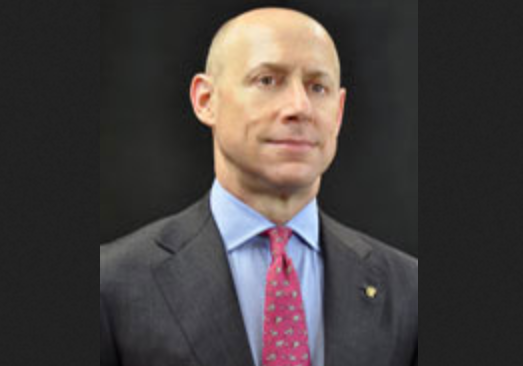 By Editor on 23rd July 2014 in Construction & Engineering In Iraq, Security

Versar Inc. has announced that it was awarded an Iraq Personal Services II contract from the U.S. Army Corps of Engineers (USACE), with a maximum contract value of $10.69 million (12.5 billion Iraqi dinars).

The firm fixed price IDIQ contract is a single award with a three-year period of performance consisting of a base year and two option years with a potential for a six-month extension after year three.

Versar was also awarded its first Task Order under the new contract, valued at $2.23 million (2.6 billion Iraqi dinars) with services beginning on August 7, 2014.

"This new contract award demonstrates the continued quality support and capacity development we provide to the U.S. Army Corps of Engineers in Iraq.

"We are very pleased to continue our extremely successful relationship with USACE and look forward to extending our ten years of continuous operations in Iraq by another three years."