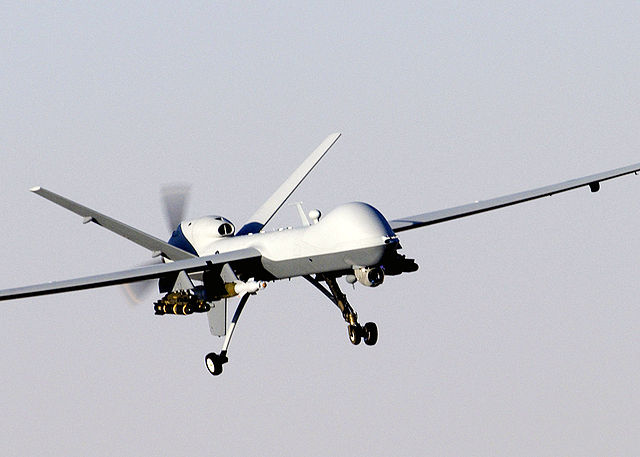 After remaining in the hands of the Islamic State (IS) the Mosul Dam and surrounding areas have been mostly recaptured by Kurdish security forces.

American airpower over Northern Iraq assisted the Kurdish in recapturing the facility during their offensive.

The United States announced that it had launched 14 strikes against Islamic State positions around the dam and at positions near Erbil,  using fighter jets as well as drones, and for the first time F-18 bombers.

Kurdish officials announced that they controlled approximately eighty percent of the facility and had killed numerous militants.

The seizure of the structurally unsound Mosul Dam by the Islamic State had posed a flooding threat to surrounding communities in Mosul and further downstream, even as far as Baghdad.