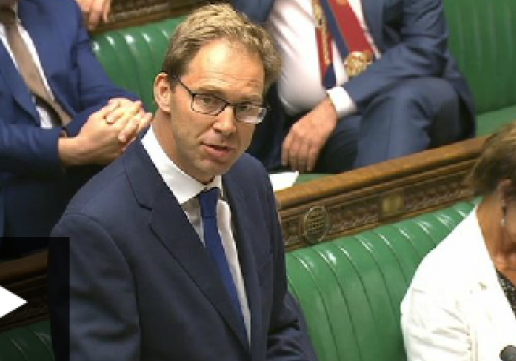 Minister for the Middle East Tobias Ellwood (pictured) visited Iraq with the Secretary of State for International Development, Justine Greening, and the Government’s Security Envoy to the Kurdistan Region of Iraq, Lieutenant General Sir Simon Mayall, to promote political unity in the country and to urge the immediate formation of a representative government.

"I was very pleased to be able to visit Iraq as part of my first overseas trip as Minister for the Middle East. Iraq faces great challenges. The rise of ISIL across large parts of the country poses a grave threat not only to Iraq but to the rest of the world – including the UK.

"In meetings with Iraq’s political leaders in both Baghdad and Erbil, I emphasised the United Kingdom’s continued support for the Iraqi authorities in their efforts against terrorism.

"The UK is clear that the only way to push back on ISIL advances and restore stability and security across the whole country, is through a new inclusive government. I urged all Iraq’s leaders to work together urgently to form a new broad based, representative government that is able to respond to the needs of the whole of Iraq."