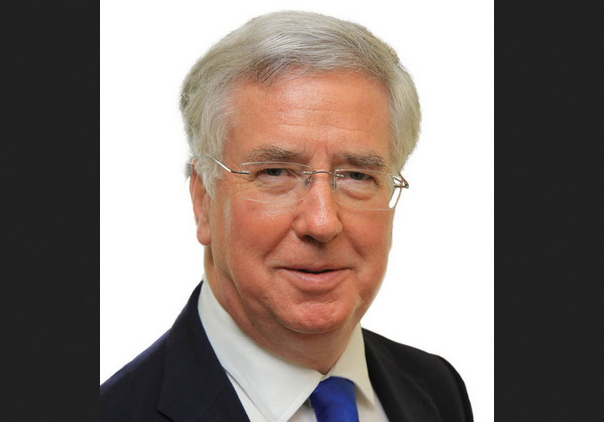 By Editor on 10th September 2014 in Security

At the request of the government of Iraq to provide urgent military support, the UK will supply heavy machine guns and nearly half-a-million rounds of ammunition.

According to the statement from the British Ministry for Defence, this will give the Kurdish Peshmerga forces additional firepower in order to help them defend the front line, protect civilians and push back ISIL advances.

"ISIL militants are guilty of shocking brutality. So I am pleased that we will supply weapons to the Kurdish forces who are at the front line of combating their violent extremism.

"We have already provided body armour and other protective equipment as well as ammunition from our partners; these weapons will help the Kurdish forces in taking the fight to these barbaric terrorists.

"The UK is committed to assisting the government of Iraq by alleviating the humanitarian suffering of those Iraqis targeted by ISIL terrorists; promoting an inclusive, sovereign and democratic Iraq that can push back on ISIL advances and restore stability and security across the country.

"The RAF continues to transport military equipment and ammunition on behalf of other countries as well as providing UK non-lethal military equipment including body armour, helmets and ration packs. Today a flight flew into Erbil in northern Iraq carrying the latest support package."