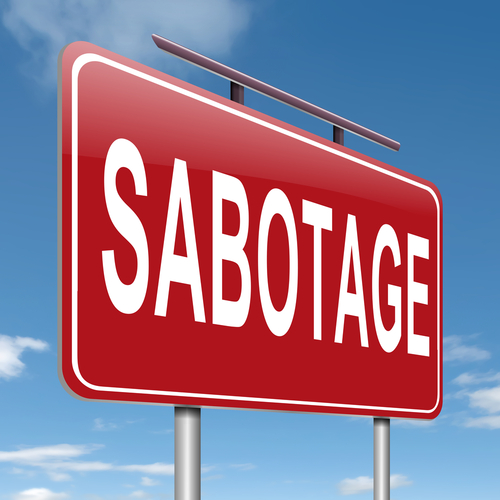 An oil pipeline passing through the governorate of Diwaniya has reportedly been sabotaged by an explosion, the first event of its kind in the province.

Aswat al-Iraq reports that the explosion was made by dynamite underneath the pipeline that runs from Basra to Baghdad.