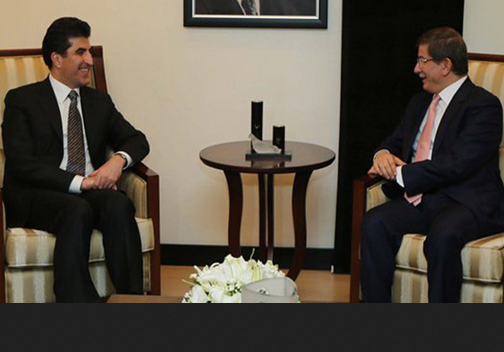 Prime Minister Barzani highlighted the need for the Iraqi Government and the international community to pay more attention to the plight of the refugees and the displaced. He lauded Turkey for the aid and humanitarian support provided thus far, while reiterating that the Kurdistan Region expects further humanitarian assistance from Turkey.