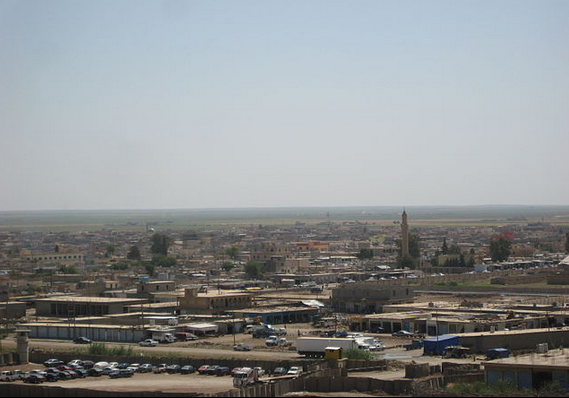 By Editor on 1st October 2014 in Security

Kurdish Peshmerga fighters have reportedly driven Islamic State (IS) fighters from the strategic border town of Rabia on Tuesday.

According to a report from Reuters, the victory was achieved with help from Kurds from the Syrian side of the frontier, a new sign of cross-border cooperation.

Members of the influential Sunni Shammar tribe also joined the Kurds in the fighting, which could prove to be as important as the advance itself.