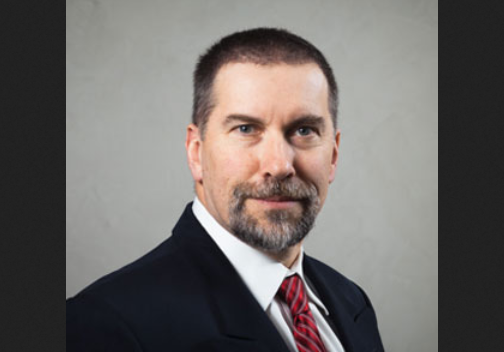 Oryx Petroleum is the operator and has a 65% participating and working interest in the Hawler license area.