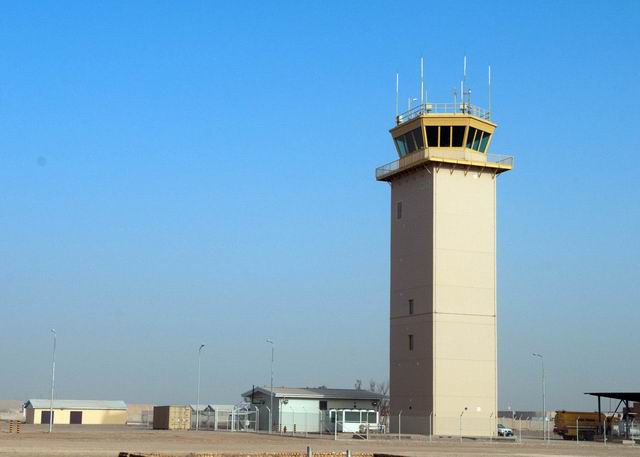 By Editor on 30th December 2014 in Construction & Engineering In Iraq, Iraq Transportation News

A total of 12 foreign firms are reported to be bidding for the operation of the first civilian airport in Dhi Qar province.

The governor of Dhi Qar, Yeha Al Nasiri, said on Sunday that the contract to run the new airport in Nasiriyah would be awarded within the next three months.

Emirates 24/7 reports that firms from the UAE, the United States and Turkey have pitched for the business, but none of the companies have been named.

The new airport is located at Imam Ali military air base and would be commissioned in early 2015.