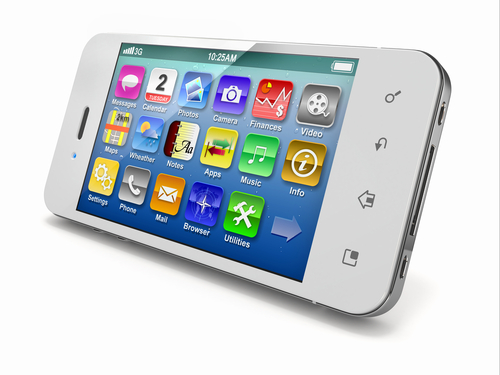 By Editor on 28th March 2015 in Iraqi Communications News

A telecommunications analyst has said that the recent launch of 3G services in Iraq should stabilize the revenue and profit of Iraq’s mobile phone operators this year, following the difficulties caused by the war against the Islamic State (IS, ISIS, ISIL).

“Political uncertainty makes it very difficult to give an accurate or reasonable outlook for the telecom operators, but they appeared to underestimate the possibility of service disruptions from conflict in the country.”

“The conflict looks like it will continue for some time, so parts of their networks are likely to remain non-operational in 2015.”