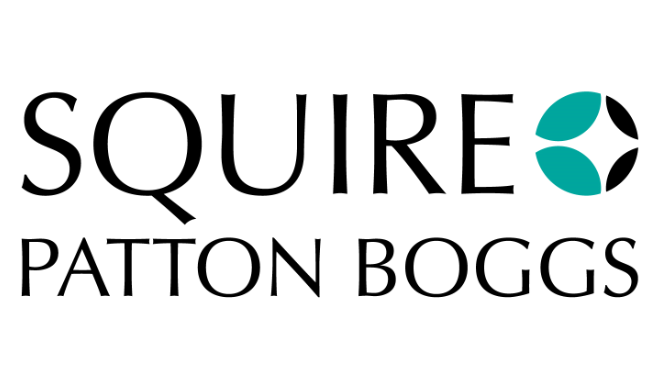 By Editor on 7th August 2015 in Iraqi Communications News

Washington DC-based lobbying and legal services firm Squire Patton Boggs has reported that it is no longer acting for the Kurdistan Regional Government (KRG).

In a statement made pursuant to the US's Foreign Agents Registration Act (FARA), the company also confirmed that it had performed no reportable activity on behalf of the KRG in the six months to the end of June.

The company was engaged by the KRG in 2013, on a retainer of $33,000 per month, to work on the issue of removing the Kurdistan Democratic Party (KDP) and the Patriotic Union of Kurdistan (PUK) from the United States’ list of terrorist organizations.