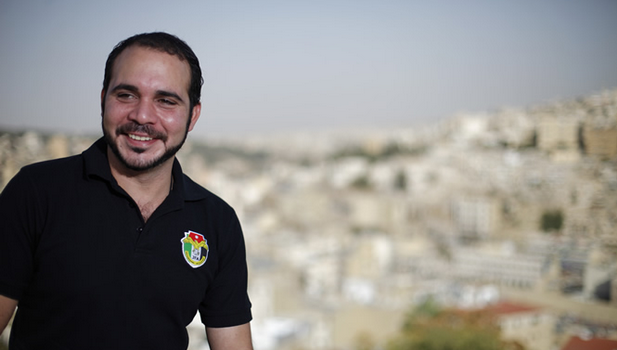 "We have decided that Iraq's vote will go to Prince Ali because Prince Ali has always supported the development of football in Iraq, Jordan and our region."