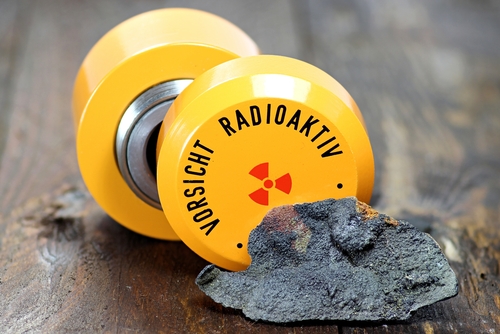 The International Atomic Energy Agency (IAEA) has told Reuters of a theft a radioactive source in Zubair.

The industrial radiography device is described Ir-192 in a shielding container, which is classified as a Category 2 radioactive substance, meaning that if not managed properly it could be fatal to someone exposed for a period of hours to days.

SGS, the testing company which was using the material at a Weatherford site, issued the following statement:

"SGS Turkey was hired by the oil services company Weatherford to perform standard non-destructing testing activities on pipes at an oil field in Southern Iraq. The equipment used for these services is equipped with a low level radioactive source.

"The site where these operations are conducted is fully secured and guarded by security guards under the responsibility of the owner of the site. SGS does not assume any responsibility for the site security and does not control accesses. SGS is one of many contractors active on the site.

"SGS Turkey/Erbil Branch Office immediately notified the Iraqi authorities and fully cooperated with the investigation conducted by the competent authorities."

"Weatherford has no responsibility or liability in relation to this matter because we do not own, operate or control sources or the bunker where the sources are stored.

"SGS is the owner and operator of the bunker and sources and solely responsible for addressing this matter."