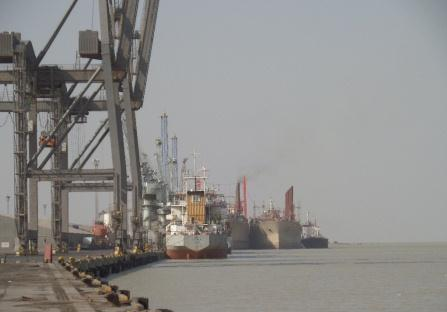 By Editor on 21st February 2016 in Iraq Industry & Trade News

A new 30-percent customs tariff in Iraq is reported to be slowing business at the port of Umm Qasr (pictured), which handles 80 percent of the country's imports, choking the port with thousands of uncollected cargo containers.

But according to the report from Reuters, the new rate does not apply in Iraqi Kurdistan, which charges just 5 percent.

Anmar al-Safi, spokesman for the General Company for Ports of Iraq, said the new tariff, which was approved by the Council of Ministers, impacts all imported goods, including foodstuff, and criticised the government for not applying the law to the Kurdish region.