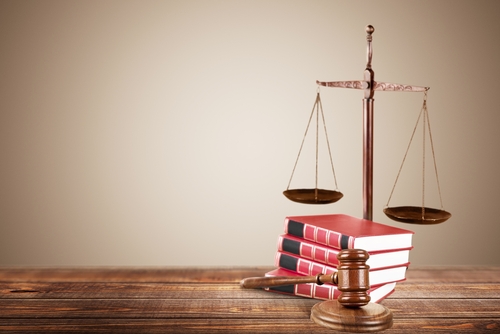 French oil company Total and Swiss oil-trading company Vitol have been fined for corruption by a French court in relation to Iraq’s oil-for-food program.

Other corruption charges against Total and its then Chief Executive Officer, Christophe de Margerie, were dropped in 2013.

A UN inquiry led by former US Federal Reserve chairman Paul Volcker alleged in 2005 that the 2,200 companies involved in the oil-for-food programme had paid a total of $1.8 billion in kickbacks to win supply deals, according to RFI.