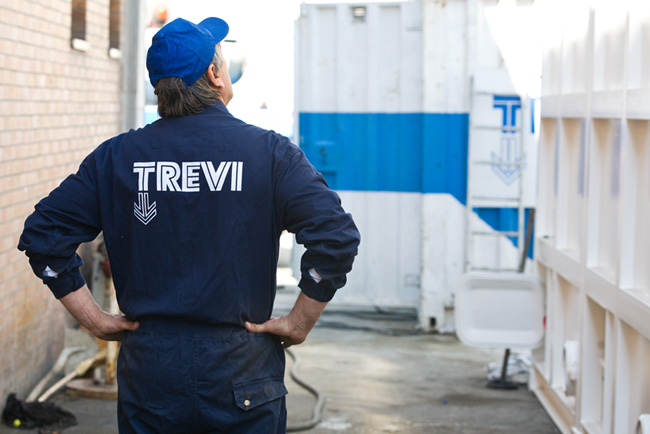 The Iraqi authorities have signed a contract with Italy's Trevi construction company to consolidate the Mosul dam, reported the Italian Foreign Ministry.

The contract was signed following intense negotiations between the company and the Iraqi authorities in Baghdad.

Under the contract, the Trevi Group will carry out consolidation work on the dam, as agreed during the recent visit to Rome of Iraq's president, Haider al-Abadi, and discussed by Paolo Gentiloni, the Minister of Foreign Affairs and International Cooperation, with the representatives of the United States and Iraq in these last few days in New York, with a view to accelerating the implementation of the contract.