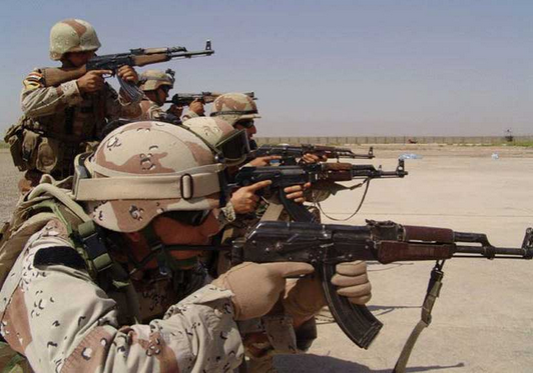 By Editor on 8th March 2016 in Politics, Security

The Iraqi Defence Minister is reportedly working on a draft law to make military service compulsory.

According to BasNews, the ministerial council has recently suggested the bill, and the governmental advisory committee is now working on it before presenting it to the council of ministers.

If the draft law is approved by the council of ministers, it would then be presented to Iraqi parliament.

Compulsory military service was abolished in 2003.