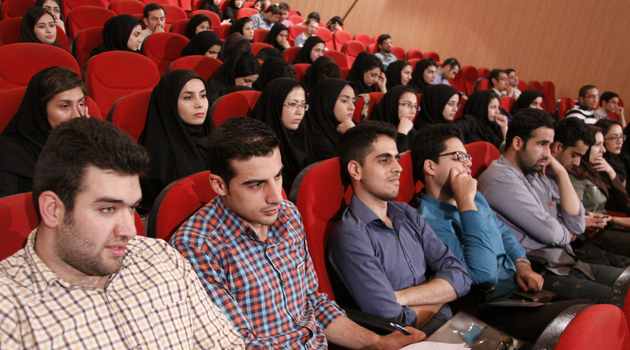 Amir Golroo, assistant professor at the university's Department of Civil & Enviromental Engineering, told Trend that a separate office for Amirkabir University is being built on campus at of one of Iraqi universities:

"We are especially focusing on southern parts of Iraq like Shia cities of Karbala, Kufa, and Najaf because of the spiritual bond we have with them. We want their people to be educated into capable indigenous future leaders.

“We have no shortcomings as far as professors and the quality of education service is concerned.”