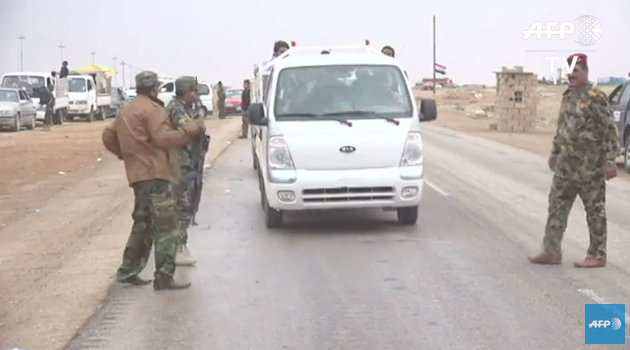 From AFP. Any opinions expressed are those of the authors, and do not necessarily reflect the views of Iraq Business News.

After living in IDP camps in Iraq, more than 1200 families have returned to their villages of Zangora and Asriya in Anbar province.

Iraqi forces have in recent weeks been trying to flush out jihadists from vast areas around Lake Tharthar, which straddles Anbar and the province of Salaheddin.