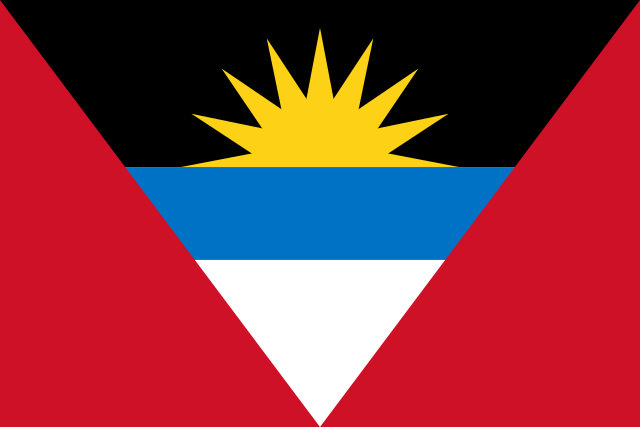 Citizens of Iraq are now eligible to apply for citizenship of Antigua & Barbuda, under the country's Citizenship by Investment Programme (CIP).

On Friday, he signed a multi-million US-dollar agreement to develop a 2,000 to 4,000-unit condominium project at Five Islands.

The government’s Chief of Staff, Lionel “Max” Hurst, said efforts are being made to establish an embassy of Antigua & Barbuda in Baghdad.

But the country’s main opposition party has “vehemently” opposed government’s decision establish a presence in Iraq, and to remove Iraq from the list of countries whose nationals were barred from obtaining citizenship under the CIP.