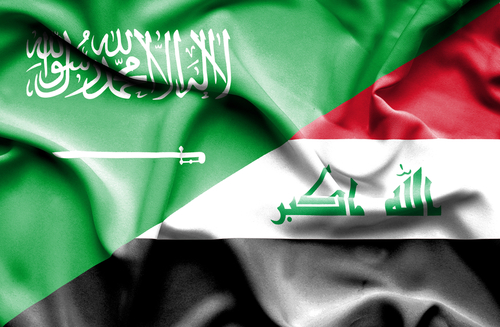 By Mustafa Saadoun for Al-Monitor. Any opinions expressed are those of the author, and do not necessarily reflect the views of Iraq Business News.

Iraq is facing a new crisis with Saudi Arabia as a result of their differing points of view regarding regional issues, most notably those related to Lebanon-based Hezbollah, which was recently classified by the Arab League and the Gulf Cooperation Council (GCC) as a terrorist organization.

The crisis started March 11 when Iraqi Foreign Minister Ibrahim al-Jaafari dropped a bombshell during the Arab League meetings in Cairo. He said, “Iraq’s Popular Mobilization Units and Lebanon’s Hezbollah preserved the dignity of the Arabs. Those accusing them of terrorism are the terrorists.”

The Saudi delegation withdrew from the meeting, but returned after Jaafari finished speaking.

Tense Saudi-Iranian ties were already affecting the whole region. In a Jan. 19 article by Saudi Foreign Minister Adel al-Jubeir, Saudi Arabia accused Iran of “supporting all radical and violent groups, including Hezbollah in Lebanon, the Houthis in Yemen and sectarian militias in Iraq.”

At the March 11 meeting, Saudi Arabia was obviously angered by the Iraqi minister defending Hezbollah. However, Jaafari told the press later that day that his defense of Hezbollah “will not affect Iraqi-Saudi ties, and it is normal that two countries have different perspectives." Those divergent views will not harm bilateral ties between Arab parties, he added.