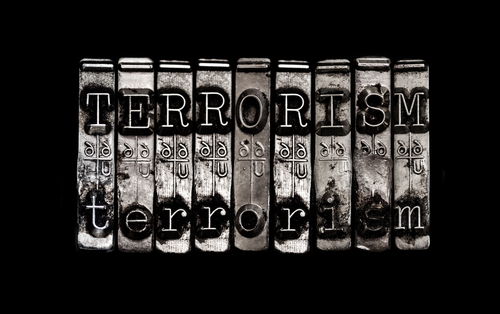 A total of 741 Iraqis were killed and another 1,374 were injured in acts of terrorism, violence and armed conflict in Iraq in April 2016*, according to casualty figures recorded by the United Nations Assistance Mission for Iraq (UNAMI).

A total of 331 members of the Iraqi Security Forces (including Peshmerga, SWAT and militias fighting alongside the Iraqi Army but excluding Anbar Operations) were killed and 401 were injured.

The overall casualty figures are down from the previous month of March, where a total of 1,119 were killed and 1,561 were injured.

The Special Representative of the United Nations Secretary-General (SRSG) for Iraq, Mr. Ján Kubiš, expressed his deep concern at the incessant violence.

“It pains us to see the continuing bloodletting and loss of life, particularly among civilians who are paying a high price as a result of bombings and the armed clashes”, Mr. Kubiš said.

“Terrorists have used suicide attacks to target cafés, places of worship, pilgrims and markets in a wicked, unrelenting campaign to cause maximum casualties and inflict untold suffering on the population”, he added.

Baghdad was the worst affected Governorate with 874 civilian casualties (232 killed, 642 injured). Ninewa 72 killed and 30 injured, Salahadin 32 killed and 24 injured, Diyala 17 killed and 15 injured, while Kirkuk had 16 killed and 10 injured and Basra 08 killed and 16 injured.

According to information obtained by UNAMI from the Health Directorate in Anbar, the Governorate suffered a total of 252 civilian casualties (27 killed and 225 injured).

* CAVEATS: In general, UNAMI has been hindered in effectively verifying casualties in conflict areas. Figures for casualties from Anbar Governorate are provided by the Health Directorate and are noted below. Casualty figures obtained from the Anbar Health Directorate might not fully reflect the real number of casualties in those areas due to the increased volatility of the situation on the ground and the disruption of services. In some cases, UNAMI could only partially verify certain incidents. UNAMI has also received, without being able to verify, reports of large numbers of casualties along with unknown numbers of persons who have died from secondary effects of violence after having fled their homes due to exposure to the elements, lack of water, food, medicines and health care. For these reasons, the figures reported have to be considered as the absolute minimum.