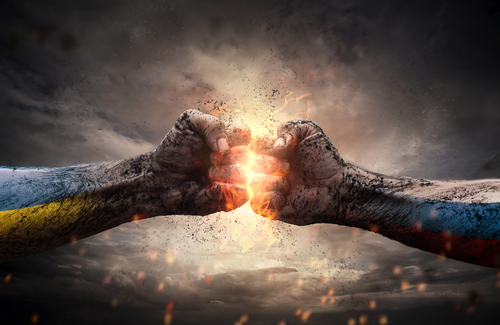 By Mohammed A. Salih, for Al-Monitor. Any opinions expressed are those of the author, and do not necessarily reflect the views of Iraq Business News.

How new alliance among Iraq's Kurds might actually deepen divisions

Often touted as the main beneficiaries of Iraq's post-Saddam Hussein order, the Kurds obtained political recognition for their autonomous region in the country's 2005 constitution and have played what sometimes appears to be an outsized role in Iraqi politics. In key elections in 2005 and 2010, the Kurds' unity landed them the role of kingmakers, deciding who would get to sit in the coveted prime minister's office.

Today, however, that unity appears to be history. The Kurds are now so fragmented that they apparently cannot agree on how to deal with the Baghdad government, jeopardizing their stature and position in the country.

An alliance formed in mid-May by two of Iraqi Kurdistan's main parties, the Patriotic Union of Kurdistan (PUK) and Gorran, has had the ironic effect of bringing Kurdish differences to the surface. The rifts among the Kurdish groups originally stemmed primarily from disagreement over governance in Kurdistan and the failure to devise a viable power-sharing arrangement.

Disappointed by what they viewed as unilateralism on the part of the hitherto dominant Kurdistan Democratic Party (KDP), the PUK and Gorran signed a deal to join forces and form an alliance to be reckoned with in Kurdistan and in Baghdad. The PUK-Gorran bloc, with 30 seats in the Iraqi parliament, is larger than the KDP's, which has 28 parliamentarians — 3 of whom represent (Christian and Shabak) minorities.

The growing state of Kurdish division has now given birth to the PUK and Gorran perhaps seeking to assert themselves and their preferences not only in Kurdistan, but also in Kurdish relations with Baghdad. With regard to the latter, the PUK and Gorran are in favor of a more reconciliatory approach, while the KDP — whose leader, Massoud Barzani, is the de facto president of the Kurdish region — insists that Kurdish-Baghdad relations are at a dead end and the Kurds should part ways with Iraq.