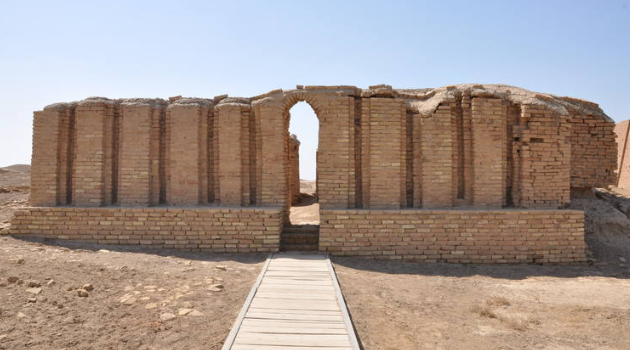 The World Heritage Committee of the UN Educational, Scientific and Cultural Organization (UNESCO) has added The Ahwar of Southern Iraq to its World Heritage List.

The Ahwar of Southern Iraq: Refuge of Biodiversity and the Relict Landscape of the Mesopotamian Cities is made up of seven sites: three archaeological sites and four wetland marsh areas.

The archaeological cities of Uruk and Ur and the Tell Eridu archaeological site form part of the remains of the Sumerian cities and settlements that developed in southern Mesopotamia between the 4th and the 3rd millennium BC in the marshy delta of the Tigris and Euphrates rivers.

UNESCO highlighted that the Ahwar of Southern Iraq – also known as the Iraqi Marshlands – are unique, as one of the world's largest inland delta systems, in an extremely hot and arid environment.