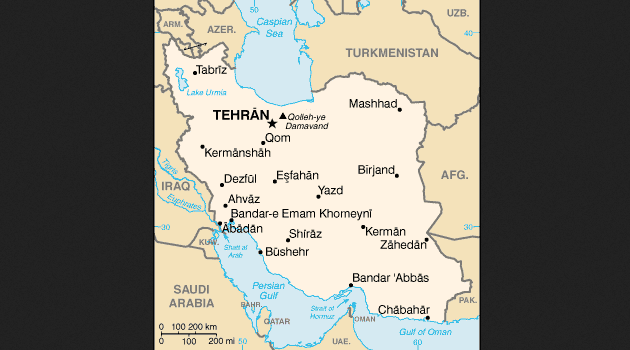 Why some Iraqi Shiites are pushing for Distance from Iran

Iraq’s Shiites are witnessing a political-religious rift in their stance toward Iran whose development can be traced back to 2003. While some express complete loyalty to the Shiite political regime in Tehran, others object to its regional policies, including toward Iraq, and distance from it.

In one example, the predominantly Shiite Popular Mobilization Units (PMU) held a military parade July 1 in Basra. They destroyed US and Israeli flags and burned photos of Saudi King Salman bin Abdul-Aziz Al Saud. The march sparked criticism and anger among some Shiites, because the United States has friendly relations with Iraq and is supporting its security forces in their war against the Islamic State (IS). Also, given the state competition in the region, hostility toward Saudi Arabia is not in Iraq’s interest.

In a related development, differing attitudes could be detected surrounding the demonstrations on International Quds Day, July 1, essentially reflecting the debate over whether Iraqi Shiites should be affiliated with Iran or pursue interests and priorities different from those of the Tehran government. At Quds Day protests organized by the PMU faction Asa’ib Ahl al-Haq in Najaf, a religious hub for Shiite clerics, there was no marked presence of clerics.

In contrast, in Qom, Najaf’s religious competitor that receives funding from Iran, a remarkable number of clerics attended the annual protest. Jihad al-Asadi, an instructor in the religious seminary at Najaf, told Al-Monitor, “The Najaf seminary does not support any political agenda outside Iraqi national interests.”

On July 2, Interior Minister Mohammed al-Ghabban issued an order referring “several officers and policemen from the Basra police to an investigative council and implementation of the sanctions cited in the Penal Code of the Internal Security Forces” for their participation in the Quds Day protests because of its political nature.