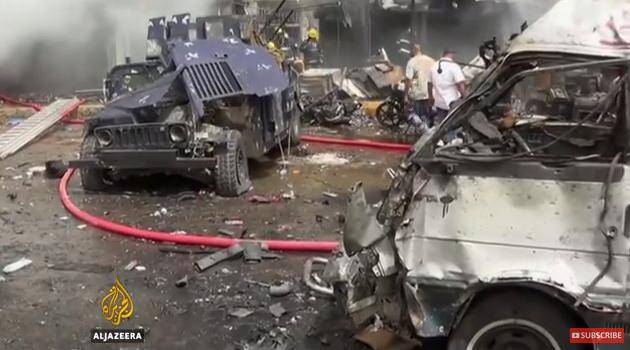 The self declared Islamic State have claimed an attack over the weekend in Baghdad at a checkpoint in Kadhimiyah, a district in Baghdad home to a major Shia mosque.

The bombing occurred in heavy traffic near the Adnan checkpoint and wounded around 35 others. Since losing significant territory in Iraq, the so called Islamic State have resorted to more conventional terrorism, attacking civilians.

According to the UN Assistance Mission for Iraq (UNAMI) 662 Iraqis were killed and 1,457 others wounded in acts of terrorism, violence and armed conflict in June across Iraq.