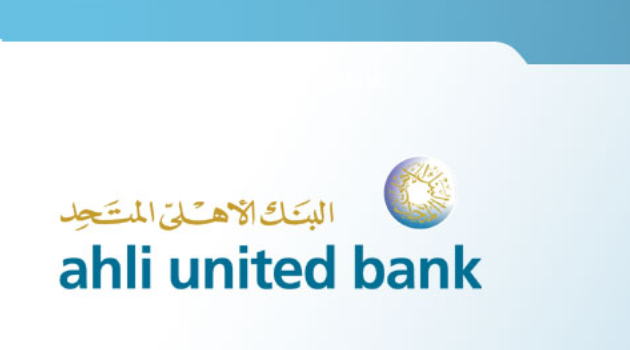 By Editor on 2nd August 2016 in Iraq Banking & Finance News

Bahrain’s largest lender has increased its stake in the Commercial Bank of Iraq, according to Gulf News.

In a stock exchange statement, Ahli United Bank (AUB) said it had bought an additional 25 billion shares -- equivalent to 10 percent of the shares -- bringing its holding to 64.71 percent.