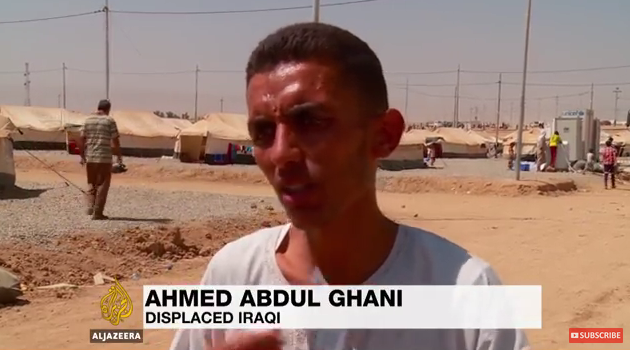 The Iraqi army and Kurdish Peshmerga forces are intensifying their battle against the Islamic State of Iraq and the Levant (ISIL, also known as ISIS) in the south of the city of Mosul.

The violence is forcing civilians from their homes, adding to the nearly three and a half million Iraqis who are internally displaced.