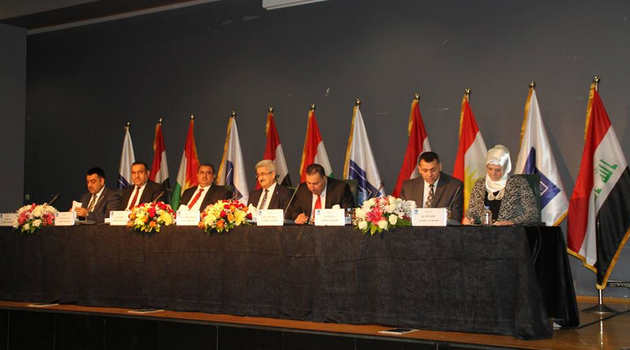 By Omar Sattar for Al-Monitor. Any opinions expressed are those of the author, and do not necessarily reflect the views of Iraq Business News.

A group of Iraqi legislators plans to submit a petition to the speaker of parliament requesting the deposition of executive council members of the Independent High Electoral Commission (IHEC) with an eye toward the commission's dissolution.

The group objects to the commission having been formed based on the quota system, as a result of members being nominated by the parliament, and thus in a corruptive manner. More than 100 members of parliament from the Al-Ahrar bloc, affiliated with the cleric Muqtada al-Sadr, and the Reform Front, close to former Prime Minister Nouri al-Maliki, signed the petition July 19.

The move, coming less than a year before local elections, seems to have become a ritual preceding every election. This time, the demand is being packaged as part of the ongoing push for political reforms. At a protest in Baghdad on July 15, Sadr, leader of the Sadrist movement, had called for the commission to be dismissed because of its basis in the partisan, sectarian quota system. He is calling for a technocratic electoral commission with members appointed by the judiciary, a proposal that would require new legislation.