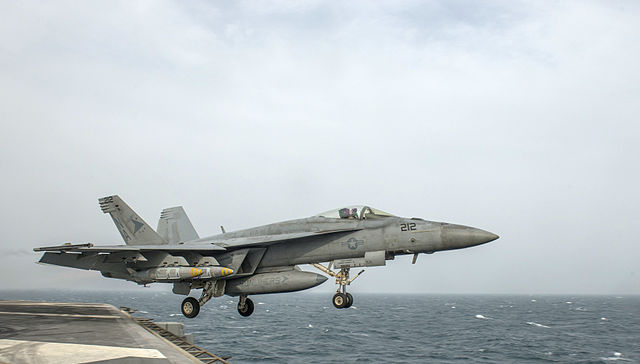 By Editor on 8th August 2016 in Security

Attack, fighter and remotely piloted aircraft and rocket artillery conducted eight strikes in Iraq, coordinated with and in support of Iraq’s government: