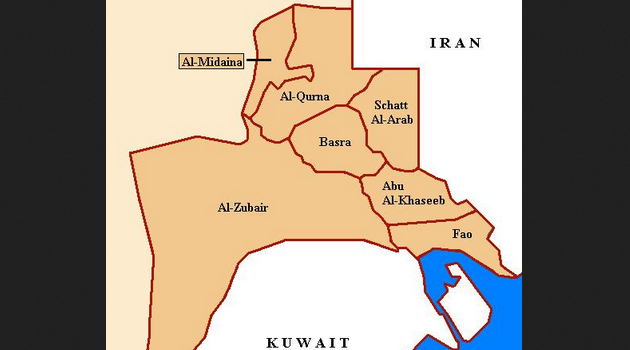 Hundreds of people protested in Zubair on Sunday to demand jobs.

Asharq al-Aswat reports that the protesters tried to block access to oil fields managed by BP and Eni, saying that the oil is "being stolen by thieves.”

Despite its oil wealth, the Basra region suffers from poor services and huge unemployment, while some locals report health issues as a result of living near the oil fields.