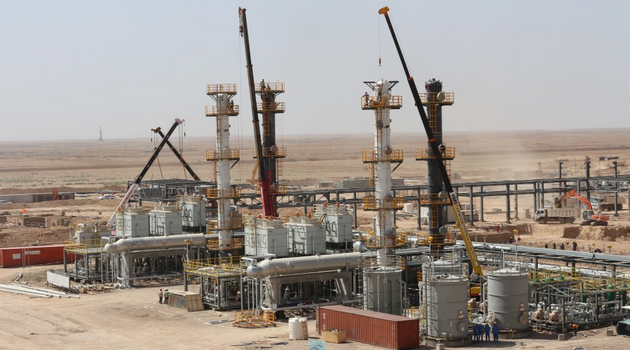 Iraq's Maysan province, which borders Iran, has opened a new gas processing facility to treat associated gas from the Fakka and Bazargan fields.

A statement from Iraq's Ministry of Oil did not say how much gas was being processed, but the gas had previously been flared and will now be used for power generation.

Iraq still flares around 70% of associated gas, and as oil output increases, so does associated gas. Gas flaring at oil fields is one of the world's main sources of pollution,  but also forces Iraq to burn oil at power stations, reducing available liquids for export.

In 2005, Iraq launched the Gas Master Plan with Shell to capture associated gas and use it to power the grid. Work began in 2011 and the project has now seen exports of LPG and condensates, and a new 300 MW power station as of 2016.