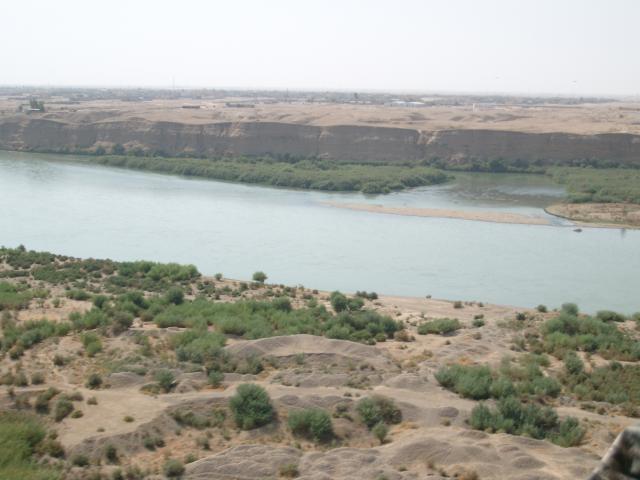 The Shabak community is one of the ethnic minorities in Iraq, speaking a language distinct from Arabic and Kurdish. Its members live on the Ninevah plains with other religious minorities including Christians, Yazidis and Kakais.

Iraqi Prime Minister Haider al-Abadi announced Aug. 10 the end of the first and second phases of the Mosul liberation operations. Since the third and last phase will take place this year, per his previous statements, minorities, especially Shabaks, are afraid of a Kurdish-Arab rivalry around their regions. This conflict will reveal divisions among Shabak leaders over their fate and identity.

Young activist Hussein al-Shabaki, who lives in a refugee camp in southern Iraq's Wasit province, is looking forward to returning to his village on the plains. Although he participates in various activities to defend the rights of the Shabak people, he often returns to the refugee camp, devastated.

"I can no longer wait" to return home, he said. "I feel I am locked up in prison, and I have no choice. Our return to the Ninevah plains after the liberation of our lands is not certain, and it remains a political decision."

Thousands of Shabak refugees dream of returning home but worry about falling victim to the Arab-Kurdish rivalry over their villages and about potentially losing their identities among the Kurds or other Shiites. The majority of Shabaks are Shiite, and their lands are located in disputed areas claimed by both Baghdad and Erbil, the capital of Iraqi Kurdistan.

Displaced Shabaks face a complicated situation, as they have been dispersed between the Kurdistan region and central and southern Iraq, and because of political conflicts among Shabak representatives over their alliances with major Arab and Kurdish political currents.

Shabak leader and parliament member Salem Jumaa declared his resolve Aug. 4 along with other Shabak leaders to hold a public referendum for Shabaks to determine their fate. He believes that turning the Ninevah plains into a province affiliated with the Kurdistan Regional Government (KRG) will offer Shabaks protection from the displacement and killings they suffered under the Islamic State (IS).

Jumaa told Al-Monitor he believes the Shabak people once were part of a Kurdish tribe, but over time they split from it and joined other tribes. However, he said, they remain proud of their origins and the Kurdish language.