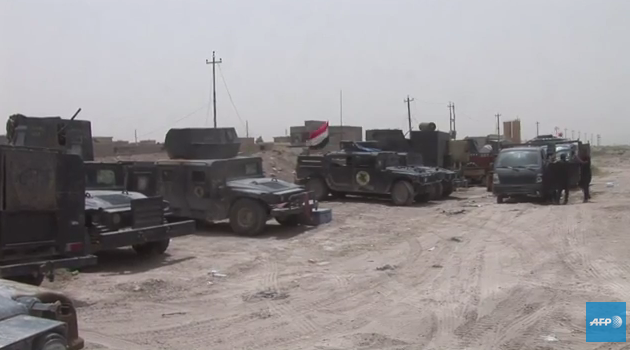 An unnamed British Explosive Ordnance Disposal (EOD) technician has been killed while trying to defuse an improvised explosive device (IED) in Ramadi, the mayor of the town has announced.

The contractor was employed by US contracting firm Janus. Although cleared of fighters of the self declared Islamic State, Ramadi has been left strewn with IS bombs and mines, a primary tactic of the outnumbered group. The British Foreign Office in Baghdad released a statement on the incident, noting,

"We are in contact with the employer of a British national who has died in Iraq and have offered our support at this difficult time."