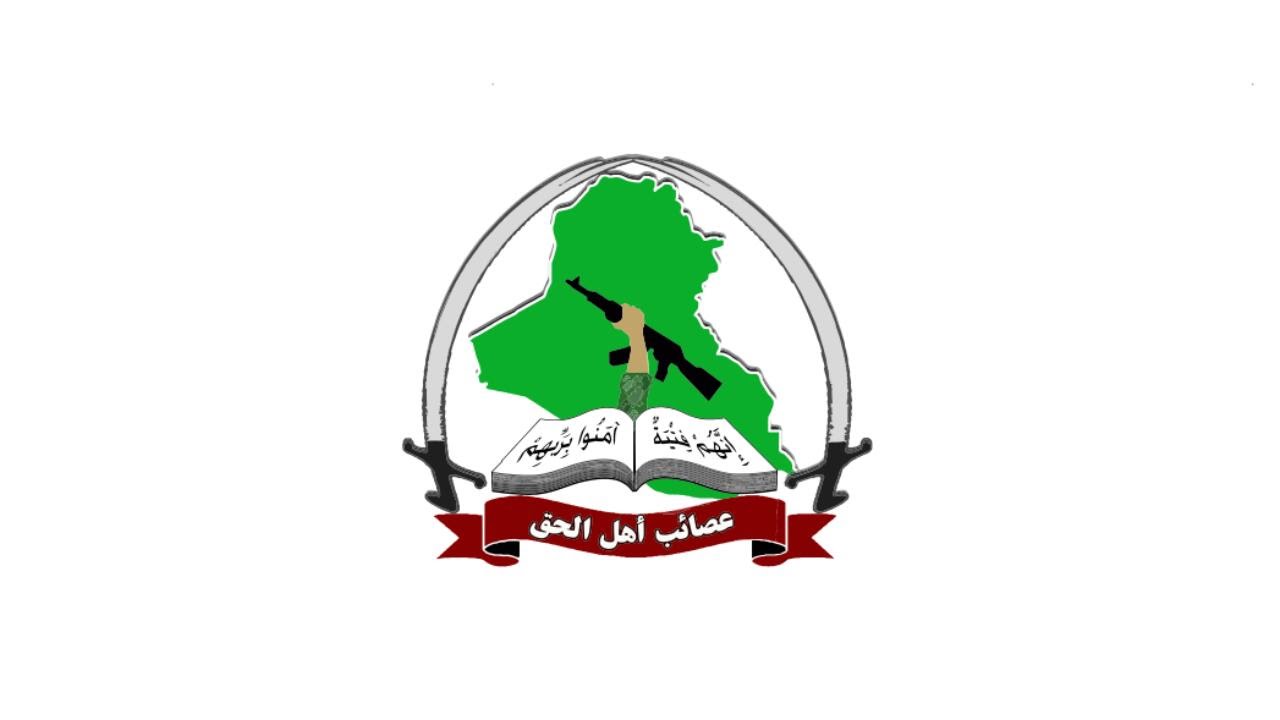 By Mustafa Saadoun for Al Monitor. Any views expressed here are those of the author, and do not necessarily reflect the views of Iraq Business News.

The official website of the League of the Righteous movement (Asaib Ahl al-Haq) reported Aug. 14 a visit by the Italian ambassador to Baghdad, Marco Carnelos, to league Secretary-General Qais al-Khazali. The article stated that Khazali received Carnelos in his office in Baghdad and discussed with him the ongoing preparations for the liberation of the city of Mosul. For his part, Carnelos published a photo of his meeting with Khazali on his embassy Twitter account with the caption “The ambassador acknowledges the significant role of the PMU in fighting IS.”

According to the movement’s website, Carnelos “praised the positions of the Popular Mobilization Units [PMU] and stressed that without the PMU, Iraq would have been in a bad situation.” He emphasized “the unity of the Iraqi territory.”

This is not the first time that Khazali has received an ambassador of an important state. On April 15, he received Russian Ambassador to Baghdad Elijah Morgunov to discuss the latest political developments. However, this was the first official visit paid by a European Union ambassador to a prominent leader of the PMU.

The Iraqi media did not focus on the visit and the points that might have been discussed; it only focused on Carnelos’ tribute to the PMU and the importance of these units taking part in the battle of Mosul. The two parties settled for a brief statement issued by the information league's office.

Italy, which was part of the coalition that overthrew the regime of Iraqi President Saddam Hussein in 2003, is now taking part in the protection of the Mosul Dam; it has deployed its troops there as part of efforts by the US-led international coalition to eliminate the Islamic State (IS).