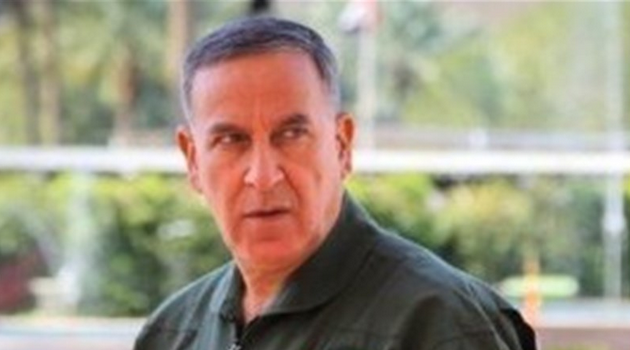 Iraq's embattled Defense Minister Khaled al-Obeidi (pictured) a Sunni from Mosul, has been voted out of his position following a no confidence motion in parliament.

The vote comes after mounting pressure on the Minister, following accusations that he was responsible for over billing scandals and favored defense contracts for friends and political allies.

Notably, two of those accusing him were prominent Sunni politicians, Mohammed al-Karbouli and Parliament Speaker Salim al-Jubouri, underscoring how Iraq's politics remains dysfunctional, but in many ways has moved beyond basic sectarian divisions.

Obeidi hit back last month in a dramatic questioning session in parliament, where he caused a storm by listing detailed corruption allegations against his accusers.