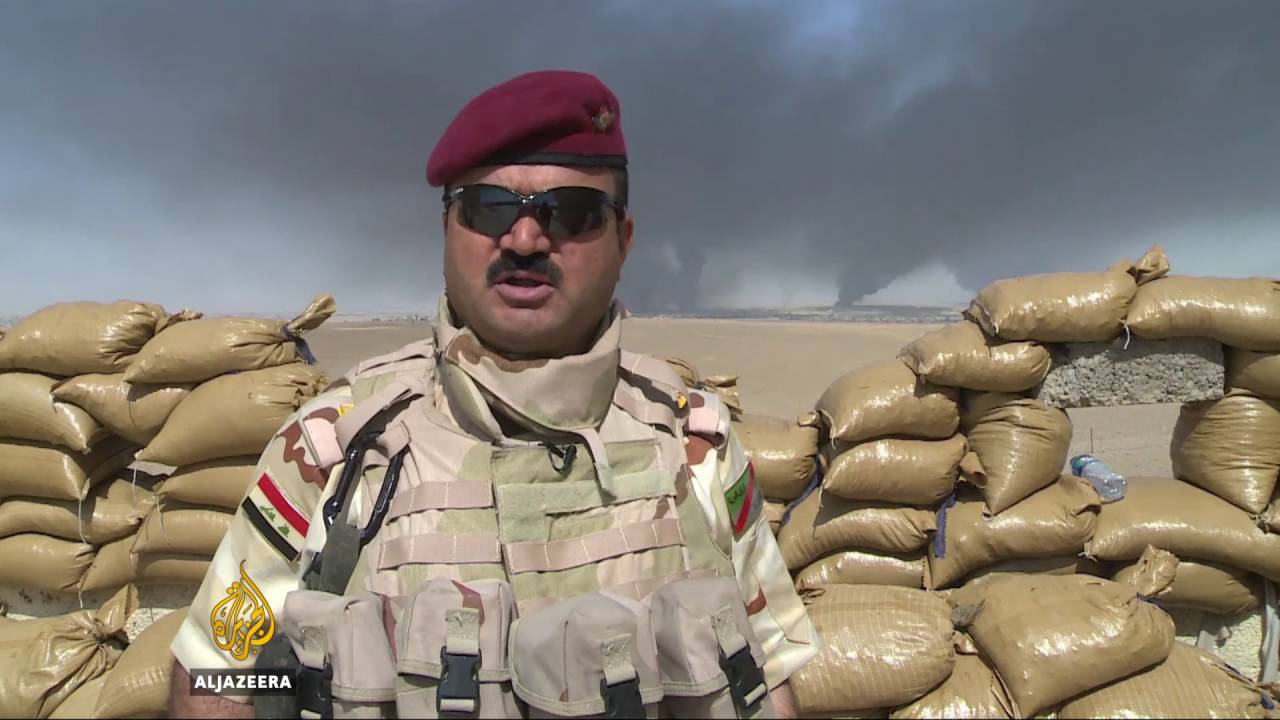 Qayyarah's oilfields are still on fire weeks after the self declared Islamic State set them on fire as part of a scorched earth strategy during their retreat. The terrorists also poured oil from Qayyarah into the Tigris and set it alight in an attempt to burn a makeshift Iraqi Army bridge.

Before the recent conflict, Qayyarah, which is around 60km south of Mosul, produced around 10,000 bpd of very heavy crude, which was used in power generation.