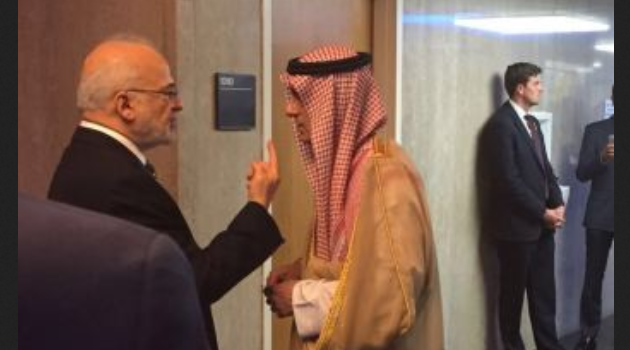 By Editor on 29th August 2016 in Politics, Security

BBC News reports that Iraq has called on Saudi Arabia to replace its ambassador to Baghdad over comments he made about Iran's involvement in Iraq.

Thamer al Sabhan had said Iranian-backed Shia militia are aggravating tensions with Sunni Muslims in Iraq, and allegedly accused the militia of trying to assassinate him.

The Saudi embassy in Baghdad only reopened in December after being closed since the Iraqi invasion of Kuwait more than 25 years ago.