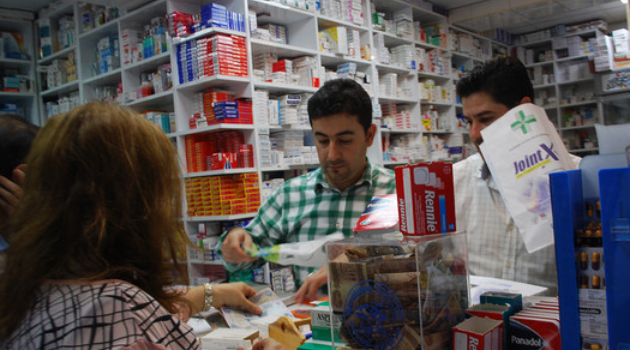 By Editor on 16th September 2016 in Healthcare, Security

Locals in Iraqi Kurdistan say they have no choice but to use smuggled medicines. And business in contraband pills is booming, with drug smugglers benefiting from slow approvals and political corruption.

Iraqi Kurdistan has a problem with pharmaceuticals smuggling. The failure of regulators to stop it has some insiders saying that government officials are complicit.

The amount of drugs that legally enter the market in the semi-autonomous, northern Iraqi region cannot meet healthcare demands in the region, a situation that has nurtured a thriving smuggling business, drug specialists told NIQASH. Not only are customs and quality control measures insufficient, but health authorities also aren’t strictly regulating pharmacies, which often sell the smuggled drugs, they said.

“There are smuggled drugs all over the world, but in the Kurdistan Region the percentage is very high,” Dr. Koran Rosebayani, the official responsible for pharmaceutical quality control in the Kurdistan Region, told NIQASH. “Most of these drugs enter the region by fraud or by deceiving security forces at checkpoints.”

Still, he denied that politicians were behind the illegal trade in pharmaceuticals, saying that authorities had arrested a number of smugglers. "As of October 2015, we were able to confiscate some 150 tons of smuggled drugs in the city of Kirkuk alone,” he added.

But selling illegal pharmaceuticals is so lucrative that neither efforts to shut down smugglers, nor the threat of one to three years in prison, are much of a deterrent.