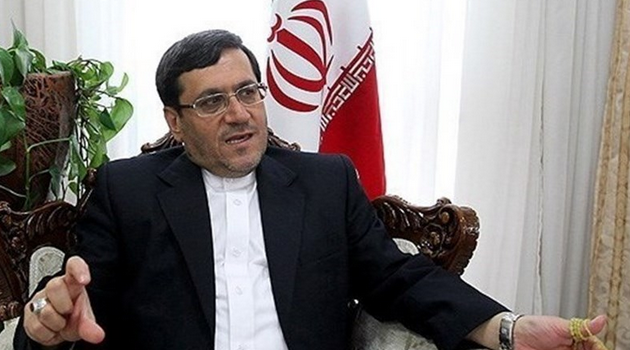 By Editor on 5th October 2016 in Leisure and Tourism in Iraq, Security

An Iranian deputy foreign minister expressed Tehran’s willingness to ease visa requirements for incoming tourists from Iraq if Baghdad’s government would agree to do so for Iranians traveling to the Arab country.

“I have announced in my latest consular trip (to Iraq) that we are willing to remove the visa requirements or take any measure reciprocally,” Iran’s Deputy Foreign Minister for Consular, Parliamentary and Expatriates’ Affairs Hassan Qashqavi told reporters on Saturday.

Iran will abolish visa requirements for Iraqi citizens once Iranian pilgrims are allowed entry into Iraq without having to pay any fee for a visa, he stated.

The deputy foreign minister then emphasized that all Iranian pilgrims planning to visit Iraq this year for the mourning rituals of Arbaeen will still need to apply for a visa, which costs $40.

Arbaeen marks the 40th day after the martyrdom anniversary of the grandson of Prophet Mohammad (PBUH), Imam Hussein (AS), the third Shiite imam.

Each year, millions of pilgrims, mainly from Iraq and Iran, travel long routes on foot to Karbala, where the holy shrine of Imam Hussein (AS) is located.