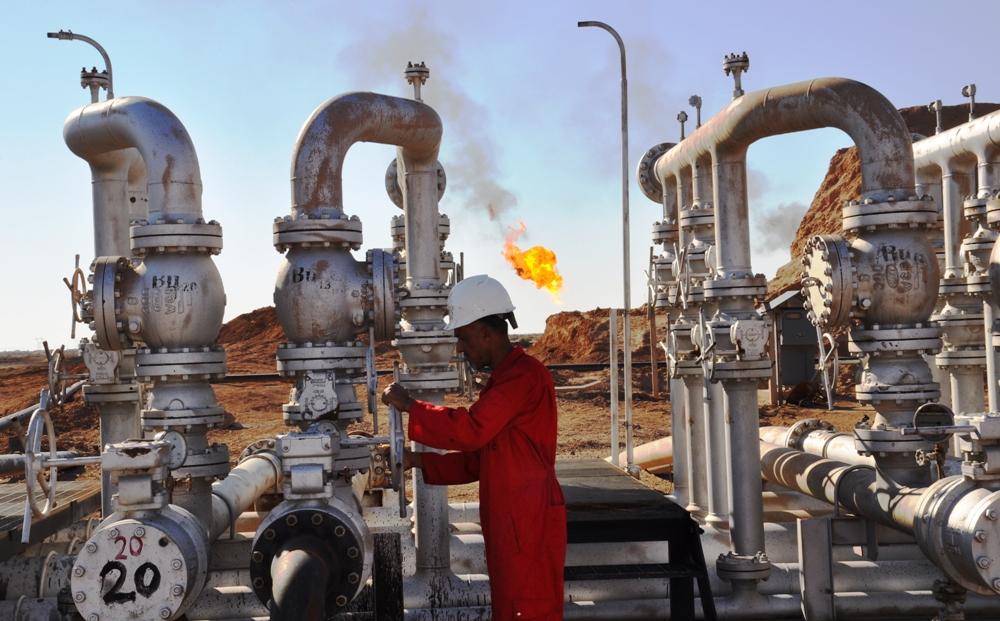 Iraq's Ministry of Oil has announced that it has agreed to limit its oil production target to 4.75 - 5 million barrels per day.

The country is currently producing around 4.6 million bpd.

Oil Minister Jabar Ali al-Luaibi (Allibi) is going to participate in the OPEC meetings at the end of November, and has said he is hopeful that the producer countries are going to make a decision to raise the oil prices to "satisfying levels".